What is diastasis recti? Some people commonly refer to it as pooch or simply a mommy tummy, while it is a condition known as diastasis recti. It is a bulge in the middle of the abdomen when the left and right abdominal muscles move to the side once they become weak. Notably, diastasis recti are quite common during and following pregnancy. About three in ten women will suffer from mild diastasis recti on their first pregnancy. The probability of getting the condition also goes higher after multiple pregnancies. However, it is not limited to pregnancy. Anyone, including men, can get the condition. Read through to learn more about diastasis recti and how to fix it. 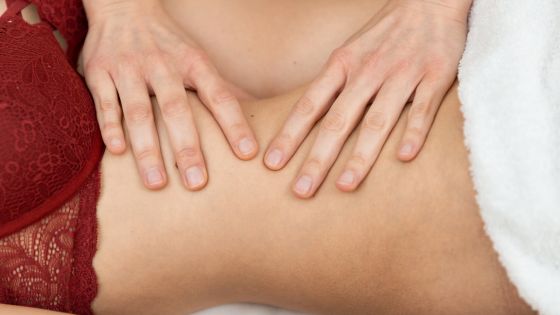 While a bulge in your stomach is the most common symptom, it’s not the only one. Other symptoms include bloating, lower back pain, and constipation.

You might not have any noticeable symptoms during pregnancy, as your abdominal muscles separate. However, you might notice a ridge above or below the belly button towards the second or third trimester. Mainly, you might notice this ridge when you are using the ab muscles, for example, while trying to sit up.

After delivery, you might notice a bulge that makes you look pregnant even though you are not.

After childbirth, you can self-check yourself for diastasis recti by following these simple steps:

While you can self-check yourself, you can also go to a doctor or physical therapist. A professional can either use a caliper or conduct an ultrasound.

Having understood what diastasis recti are, it is also essential to know what causes the condition. Typically, diastasis recti is a result of excessive inner-abdominal pressure. During pregnancy, both abdominal muscles and connective tissues stretch out. Besides, pushing during childbirth could also cause diastasis recti.

Although the condition is most common among women, newborn babies are sometimes born with the condition. This mostly happens when they are born prematurely. Whatsoever, the condition usually corrects itself over time.

For some people, the condition might rectify itself after childbirth as the muscles regain strength. However, if it doesn’t seem to go away eight weeks postpartum, you might consider physical exercises. You can exercise on your own or seek the help of a professional.

Notably, there are some exercises you should avoid as you heal since they might worsen the condition. These exercises include sit-ups, crunches, and some complicated yoga moves, such as the boat pose. While at it, also refrain from carrying heavy loads and coughing without supporting your abdominal muscles.

While you can entirely recover without surgery, some people still go for it. The process is commonly referred to as a tummy tuck. The surgeon will sew the separated wall back together. Furthermore, they will get rid of belly fat through liposuction.

Diastasis recti is preventable. Pre-pregnancy, do exercises that strengthen your core. However, refrain from movements that strain your back or ones that make your tummy bulge out.

Unfortunately, there have been numerous misperceptions revolving around diastasis recti. Most women believe that conventional workouts can eliminate the pooch. Instead, they end up being frustrated due to taking the wrong approach. Even worse, they end up with chronic postpartum symptoms, like pelvic floor dysfunction and urinary stress incontinence. 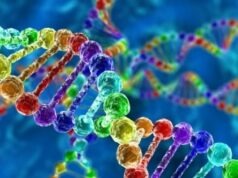 How Accurate are DNA Tests? 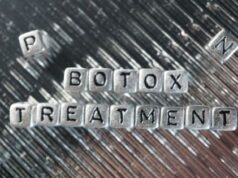 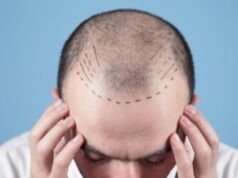 How to Outsource Small Business Work

How Can Education Agents Stay On-top of Student Lead Generation?