If you’re looking for your next weekend entertainment or work team-building activity, look no further than maze rooms.

As one of the hottest growing entertainment trends, maze rooms (or escape rooms) incorporate adventure, mystery, riddles, puzzles, and more all into one. 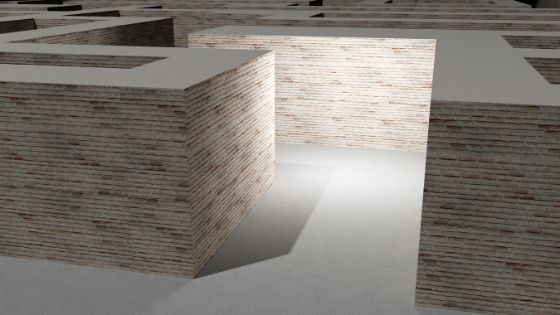 Typically done in teams of eight to ten people, maze rooms are randomly themed and usually timed for about an hour. In that hour, teams must use clues to solve riddles and puzzles in the room to unlock a door. Once you find the code to unlock the door, the game ends.

What should you expect when you get to a maze room?

Most maze rooms require registration in advance, so keep that in mind.

And before you get too excited thinking you can Google clues, don’t. Your cell phones will be kept in lockers in a reception area while you’re locked away, solving your maze room puzzle.

You’ll need to work as a team

Maze Rooms aren’t just one-and-done puzzle rooms. They incorporate a series of ten to 30 puzzles and clues to work through, each building off the next. The higher the maze room’s difficulty level, the more clues and puzzles your team will need to work through to unlock the door/code. Using tools and elements of the room itself, participants must work as a team and use logic to solve the puzzle before the time runs out.

There are many different rooms to try

While some rooms are family-friendly and can make for an exciting and adventurous family night out, other rooms have mature or scary themes that are age-restricted.

One of the top aspects of maze rooms contributing to their growing popularity is the collaboration involved in solving the puzzles and working together as a team to find clues. Sharing pieces of knowledge or any intuition you may have on a clue might get the gears going of a fellow teammate. Building off of each other and openly communicating helps with team-building skills. Even if you’re just out with friends, it can be a great bonding opportunity and a lot of fun as well. 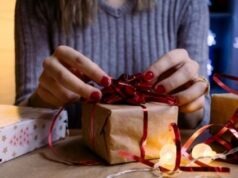 6 Gift Ideas for the Person Who Loves Experiences 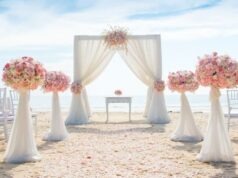 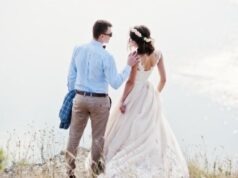 How to Make Everything Perfect on Your Wedding Day