Philosophy as a profession is as old as time itself. History has a record of the oldest and most revered philosophers. This profession has a rich history of deep subject matter and unconventional approaches to various problems. It is easy to translate the skills you learned in your philosophy major to real-life problems that require critical thinking and unique out-of-the-box approaches. 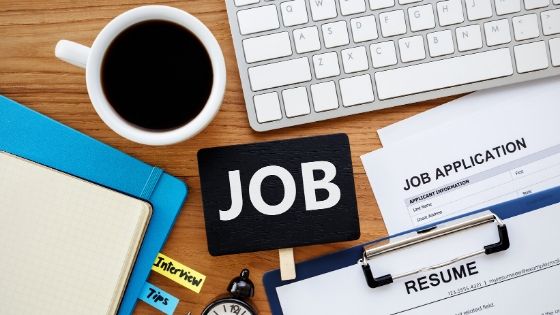 Philosophy also hones your communication abilities and the way you approach any problems. With a major in philosophy, you will have the ability to organize your thoughts in a concise and organized manner. Philosophy majors are used to exploring various facets of every thought and coming up with ways to integrate them into one theory. This ability is useful when businesses need professionals who can solve complex problems but stay true to the organization’s mission statement.

Philosophy majors also understand where to find information about a topic. This makes them great for research purposes. They are tuned to evaluate sources of information while being able to apply that to the given context. Therefore, philosophy majors also stand just as much chance at succeeding in the world of business as anybody else. However, a Philosophy major isn’t enough for several job roles. Even though a major in philosophy equips individuals with the relevant skills for job markets, they should pursue other degrees or get additional certifications to be eligible for several roles.

Professionals who have majored in philosophy have a good grip over language and a strong command over how to present their thoughts and opinions. These abilities make them well-suited for working as a writer. You don’t need to be a famous writer to make a living from writing. As the internet becomes increasingly prevalent, there is a lot of scope for writing and content creation. Writers can use the potential of blogging to make a handsome living. Blogs provide individuals with as much as 70000 USD a year with the highest earning as much as 200000 USD. Apart from this, you can also publish non-fiction articles and books to improve your credibility in the philosophy circles. If you build a good reputation, your books could be considered for the coursework for any subject.

Professor, Teacher, or a Lecturer

A philosophy degree equips you with the ability to articulate clearly and concisely. This makes you a great teacher because you can reach your audience really well. You also can think critically, and from someone else’s shoes as well. This makes it easier for you to empathize with your students and understand how to reach out to them so that they perform academically. If you get your Master’s degree in Philosophy, you have the chance to teach the very subjects you studied. Several universities will be willing to hire professors for teaching philosophy because, as time passes, it becomes a niche subject. In just a few years, you can get tenure as well. Once you get tenure, it is easy to settle down. The average pay for professors in 2019 was 80000 USD. The highest ten percentile earned as much as 170000 USD a year while the lowest ten percentile earned 45000 USD. Even the lowest has the potential to provide a decent living.

The skills that a philosophy major acquires will be useful to function in the role of a financial analyst. Skills like understanding the details of each element, spotting trends, making connections, visualizing the big picture are transferable to this role. As a financial analyst, you look at the market and understand how the economy is behaving. You use several mathematical models to generate data to analyze and create insights. These insights are used by the top management to make strategic decisions. Investment companies, research institutions, asset and wealth management companies employ financial analysts, thus making the job opportunities high for this role. The average salary for financial analysts is 65000 USD. This pay varies depending on the experience, the location, the nature of the analysis, and the type of business. You will need a certification to establish yourself as a financial analyst, but if you perform well, your employer will sponsor your education

A job role as a market research analyst is the most natural career progression from a bachelor’s in philosophy. As a philosophy major, the research and analytical skills that you develop will be useful for adding value to this role. Every company needs market analysts. These professionals understand the market requirement for the product and create trends and budgets so that the management can act on that. Most companies don’t require a specialized degree apart from certification. That makes this job one of the highest paying jobs for philosophers. The average salary for market research analysts is about 63000 USD, with the highest percentile earning as much as 110000 USD, while the lowest ten percentile earned as little 40000 USD. So, as is clear, the job prospects for market research analysts are good.

As companies are moving towards a people-centric approach, the need for dynamic HR professionals is increasing. Companies need people who can take the initiative and leadership in the recruitment process. They also need professionals who are capable of training new hires and ensuring they align with the organization structure. As organizations grow in size, they also need people who can act as a point of contact for the professionals. While philosophy and HR seem like an odd combination, the ability to communicate and reason with employees is a useful skill to have in HR. With the industry poised to grow at 10% this decade, this is a promising career. The average salary is about 90000 USD. The highest ten percentile earned as much 180000 USD, while the lowest earned about 60000 USD. 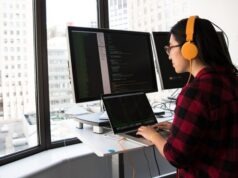 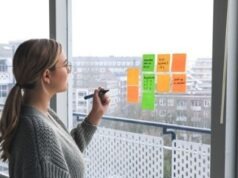 6 Tips for Pursuing Your Passion as a Career 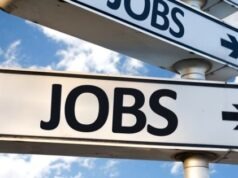