Credit cards have been an integral part of buying goods and services today. They offer significant advantages. They’re small, portable, and convenient, and they have more security than paper bills. Credit card services have come a long way since they were first implemented by financial institutions decades ago. Here is a little history of credit cards. 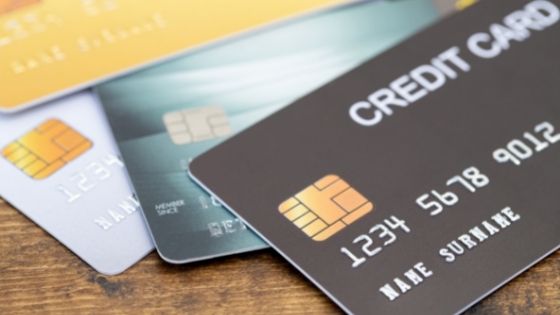 Each store issued its own charge plate to its customers. Charge plates worked similar to modern credit cards, but the former were only limited to select customers and certain transactions.

Travel credit cards were introduced as the Air Travel Card in 1934 by American Airlines. Back then, the Air Travel Card was only valid for purchases on the flight. Later on, other airlines began to accept the card as a way to pay. With every purchase they made during their flight, they’d receive a 15% discount, similar to some rewards in cards today.

Charge plates were phased out later when Charg-It metal cards were introduced by John Briggins of Flatbush National Bank of Brooklyn, NY as a new payment means in 1946. Charg-It cards were used by the Flatbush National Bank as a go-between for transactions. The bank would initially pay the merchants for the items bought by the consumer and were then paid back through the Charge-It card later.

In 1950, the Diner’s Club, Inc., founded by Frank McNamara and Ralph Schneider, introduced the first true universal credit card. Within only a year, their membership already reached 42,000 and was already accepted in major US cities. The Diner’s Club card was used for general expenses and was accepted in various stores. It required consumers to pay the balance statement in full.

Another pioneer, when it comes to credit card history, is American Express. Originally established as a freight forwarding company, American Express focused its business on financial products and travel services in the late 19th and early 20th centuries. In 1958, the company introduced its own charge card.

Their credit card services focused more on travel and entertainment transactions. In their system, the credit card company would charge the cardholders an annual fee and bill them monthly. It was first introduced in the U.S. and Canada before slowly branching out to other locations worldwide.

In the same year, the Bank of America joined in by introducing its own BankAmeriCard as its general-purpose credit card. It was the very first card issued by a financial institution. It was also the first to have a revolving credit that could be paid gradually instead of paying the balance at the end of the month.

Today, we have Visa and Mastercard that are responsible for handling electronic and card payments. Both of them have a similar function. While they do not issue credit cards themselves, they partner with banks and other institutions that offer these cards.

Visa’s history began when BankAmeriCard was launched. To that point, financial services in the US were just done locally, not nationally. To overcome this, Bank of America expanded its licensing of cards to other banks in 1966. The card itself had grown into the 1970s until it was rebranded into Visa in 1976. Today, Visa is accepted in more than 200 countries.

Mastercard’s history, on the other hand, began in 1966 as the Interbank Card Association (ICA). The ICA wasn’t under a single bank but rather a collective of committee members banks tasked to handle the organization. Soon enough, the ITC released the Interbank card, which was later changed to Master Charge. In 1979, it eventually formed into Mastercard.

The Future of Credit Cards

As the years have progressed, credit card technology keeps getting better and better. Modern cards now have better security and protection to protect you and your money from fraud and other crimes. Contactless technology and EMV chips have been issued with cards for more protection and faster transactions. Much has changed in almost 100 years. Who knows what the future holds for credit card technology? 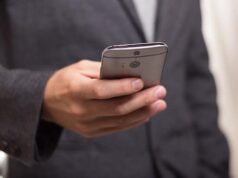 How Private Investment Technology Can Help You Make Money 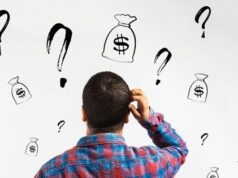 How to Raise Money For Your New Company 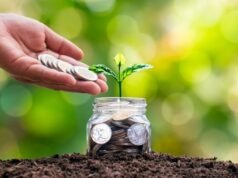