The majority of people are now using mobile apps to transact, view reports and submit data. Businesses have to build several apps to fulfill their customer’s needs. Building apps on iOS and Android is not inexpensive, it requires right design and right coding. There are several technologies available in the market to build an application, React Native has proved to be one of the best cross platform frameworks for mobile apps. 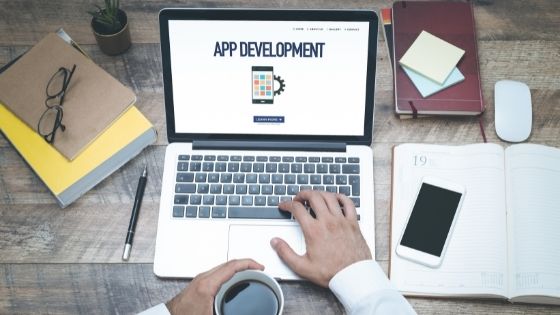 React Native is one of the widely used mobile app development frameworks based on JavaScript. It is used to create cross-platform apps that work both on iOS and Android operating systems. The open-source framework was introduced by Facebook in 2015 with a vision to integrate web development concepts into app development. React Native allows you to create an application using a single code base for various platforms. Some of the famous businesses that are using React Native are Pinterest, Wix, Myntra, Salesforce and Walmart.

React Native is the best choice for mobile app development due to its code reusability feature. That means developers do not have to write different codes for different platforms. They can use a single code base for iOS and Android app development. That will increase the efficiency and reduce the development time and cost. As a result, you can market the app in a shorter time with less maintenance.

According to Ankit Panwar, react native app developer at Simpalm “One of the main reasons developers are now using React Native for mobile app development is a faster development process and lower cost. You want to have mobile apps for both android and iOS users, but creating separate applications for different platforms takes more time and money. React Native allows developers to write a single code and reuse the code for the component on other platforms. It also offers a Hot Reloading feature, so changes made by the developer in the code are visible in a few seconds, which saves a lot of time.”

React Native is very popular for its third-party integrations. It offers several reusable libraries that can add a layer of functionality to your mobile app. With the help of third-party plugins, you don’t need to use Web View functions. React Native allows developers to link these plugins to the native module and result in building faster, seamless, and feature-rich mobile applications. React Native development enables developers to build robust cross-platform mobile apps without hassle.

According to Elijah Manor, Software engineer at Lean Kit “Another reason to use React Native for app development is that it has a large developer’s community. React Native is supported by Facebook, which means it offers a robust open-source community. So, if you have any issues in the development process, you can post them in the community and get solutions from another developer. You can also assist other developers who are facing issues with something. A robust available open-source community nurtures all developers to contribute frameworks, giving them a significant advantage.”

React Native is the best framework when it comes to cross-platform mobile application development. It helps to build high-quality native like mobile apps for iOS and Android platforms. It makes the development process easier, faster, and more cost-effective. Hope this blog helps you to understand the benefits and reasons for choosing React Native for your mobile app project. 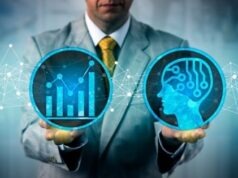 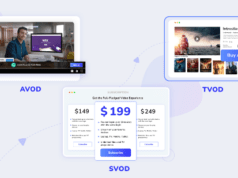 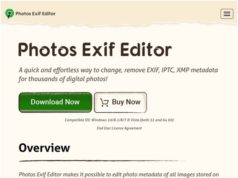