Industrial boiler maintenance is essential to prevent future ramifications. Rust and scale build-up in boilers can lead to power outages as well as tube failures in boilers of a power plant. Due to these conditions, all the activities associated with the boiler get disrupted heavily.

Repairing these conditions costs much more than preventing them. Therefore, regular maintenance of boilers is imperative. Maintenance can be a tedious process, but it’s necessary to ensure smooth operations and cost-effectiveness. 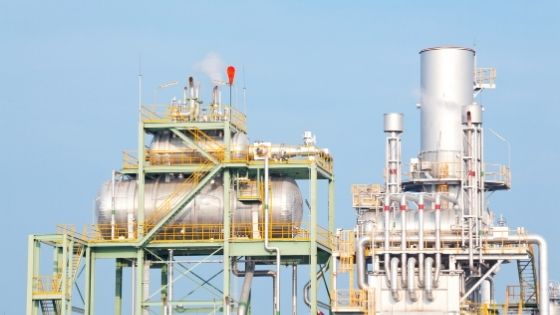 Before we get on to the methods to prevent rust and scale build-up, let’s first understand what causes them in industrial boilers.

Several factors may contribute to the forming of rust and scale build-up in boilers. However, the most common causes are associated with water chemistry. They are as follows:

Acidity due to the low pH of water is one of the most causes of rust formation in industrial boilers. The condensate return portion of the boiler is affected the most by acid corrosion.
The acidity of water is usually a result of dissolved gases. The acidic water corrodes the internal surfaces of the boiler. Acidity also leads to the pitting of boiler metal.

The pH of water also decreases due to dissolved carbon dioxide and magnesium and nickel salts.

The dissolved oxygen in water causes the boiler steel to deteriorate into iron compounds. It is responsible for the pitting in the tubes as well as the pre-boiler section.

Dissolved solids are another common reason for rust and scale build-up in industrial boilers. Solids, such as magnesium, silica, calcium, iron, manganese, and salt, all contribute to the scale build-up in boilers. When these solids deposit on the metal of boilers, the formed scale traps sodium salts. This trapped material isn’t visible until the scale is removed.

Dissolved solids damage the bends and joints of the boiler the most. The trapped sodium also causes several problems, such as rust.

The effects of rust and scale build-up are severe, but they can be prevented by monitoring, maintenance, and water treatment methods. It’s essential to monitor the pH and adjust the water feed of the boiler system. It will prevent the damage caused by dissolved gases and the acidity of water.

By following the tips given below, you can prevent these conditions:

The first step towards preventing rust and build-up is to monitor the acidity of the boiler water. Sometimes, the contaminants are present in the boiler itself, and repeatedly adjusting the feedwater doesn’t change anything. These contaminants are often left behind by the boiled water, and then they concentrate over time. That results in scale formation and rust.

When you monitor the system regularly, you find out whenever there’s a need to blowdown the system for the removal of the contaminants.

For a boiler, the ideal pH ranges between 7 and 9.To maintain the water between this alkaline range, you can add sodium hydroxide or sodium sulfate salts.

Although it’s not possible to monitor the pH directly in the heat of the boiler, you can measure it from the lower-pressure and cooler side stream. Regular monitoring will also keep you ahead of rust formation because you’ll be aware and in control of the mineral presence.

If the calcium build-up is ignored over time, it can damage the tubes and the metals by forming cracks. These cracks can become deeper and far from fixable. Therefore, it’s essential to be proactive in preventing the need for replacing the damaged tubes and metal.

Improper treatment of water can cause oxidation, which produces rust on the boiler’s tubes. These tubes then lose the ability to hold water and will need replacement.

Adjusting the feedwater ensures that the dissolved oxygen doesn’t corrode the metal surfaces of the boiler system. You can also use scavenging agents to eliminate the oxygen from the water.

Depending on your boiler system, you can add one of the following three chemicals for scavenging oxygen:

The pressure of the boiler system plays a significant role in the effectiveness of these oxygen scavenging agents. For example, sodium sulfite becomes harmful when used in systems with a pressure of more than 1000 psi. The high pressure causes the agent to convert into sulfur dioxide or hydrogen sulfide, which are responsible for corrosion. That is why it’s important only to use it in low and medium pressure boilers.

To prevent severe damage due to rust and scale build-up, it’s essential to have a routine maintenance plan. You can incorporate preventive measures in the maintenance routine.

You can start with a daily boiler blowdown for the chemical treatment program. Regular blowdowns ensure that the excess chemicals are removed, and the scale build-up is prevented.

Although boilers do require a change of tubes and other parts eventually, you can increase their lifespan by taking preventive measures. Rust and scale build-up can dramatically reduce the efficiency of your system, and cost you on the repairs heavily. 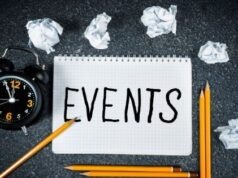 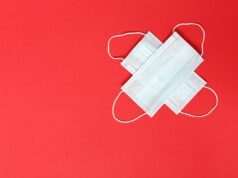 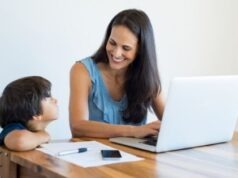 4 Side Hustle Tips for Working Moms During COVID

What are Common Gmail Issues and How to Resolve Them?

Why Your Business Should Have a Mobile App

What are Common Gmail Issues and How to Resolve Them?

Why Your Business Should Have a Mobile App