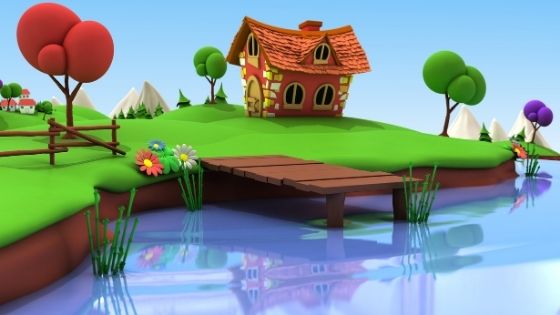 How animations are making a difference in this era?

With the introduction of animated technology, a lot of career opportunities have come into place. An animated explainer video company successfully introduces new ideas and clears out the confusion residing in people’s minds with the use of this technology. Also, animations are a great way to make education and attainment of information more attractive for the learning procedure to become easier. The use of animations in medicine, architecture, gaming, and film making has driven up the fields to another level and has introduced opportunities for individuals who want to showcase their creative abilities and artistic potentials.

Why complexity and creativity in animation are not equal?

Creativity deals with the qualitative effort placed into producing a design whereas complexity deals with the quantitative exertions that include the time and labor consumed throughout the process. Both are an equally important phenomenon to consider by an animated explainer video company, before creating animations, and here are a few reasons why complexity and creativity are not equal in this design.

Animations require quite a lot of time to be placed into them for their development. This includes the time consumed from brand deals to the actual production. The longer the video, the more time it will consume to develop. Usually, explainer videos require more time duration due to their tutoring nature. Time duration and length play an important role to determine the budget of the entire design and hence this complexity cannot be equal to creativity due to its impact on time and budget. It is associated with complexity because it also deals with the type of content that will be covered in the dynamic and how comprehensive it must be.

This part of animation deals with both creativity and complexity to some extent. However, both aspects are not the same. Creativity when making a character deals with the style and look of that character and how they would appear to be throughout the design. Complexity on the other hand deals with the movements of an animation and how they perform specific actions. For viewers to feel a strong connection with the animation, it must not be just visually attractive but the behaviors carried out must also be synchronized. Creativity makes the design worthy enough to make people begin to watch it whereas complexity makes people stay till the end.

The techniques used for creativity depend on the artists’ mindset and how they have imagined the animation to look like. Complexity brings about the happening of that image by the use of different techniques. Now, there can be two types f complexities depending on the technique used. A low complexity animation is smooth and made with a computer creating in-between-frames. This method is usually implied when the design creation is needed to be rushed. The use of cel-animation is a more complex method because it allows various movements of the animation such as spinning, rotating, or morphing, and both the complexities impact the final results.

4) Details in an animation:

This depends on the type of animation needed to be created and how much movement is required. It deals with minor details such as texture, language, synchronization, and even accents. These minor changes can make a huge difference in the overall results because they decide how animation fits with the voices and how attractive they are. Even though creativity plays a huge role in attracting the audience, it is not the only factor that will keep them intrigued. These details make the animations worth watching. Visually stimulating graphics are achieved with each movement depicting the refinement and hard work.

5) Creativity is not always enough:

Although creativity and complexity go hand in hand, creativity is not always enough on its enough. It is always supported by complexity. This is because creativity simply deals with imagination and great ideas and how to put them forth. Complexity is the actual representation of creative ideas and the outcomes that are received by an animation ultimately depend on how complex its design is, accompanied by the factor of creativity. Implementation of unique ideas is how a target is achieved and hence the reason, complexity plays such an important role to depict a creative mind.

How to improve animation?

When an idea clicks in your head, it is not always possible to completely showcase it with minimum flaws. Here are a few tips that will help you improve your animations:

1) Study characters from real life: It is essential to observe the world closer to find out how humans behave in a certain condition. This can be placed in animations for realistic effects.

3) Improve your skill set: An Animated explainer video company must allow its individuals to improve their skill set by navigating through different ideas and techniques of design development.

In conclusion, we can say that creativity and complexity impact one another and one approach is always incomplete without the other. However, they are not equal in every aspect and must be considered separately. Where creativity can help to find new ideas and approaches to attract audiences, complexity is a great way to implement those ideas to appropriately attract the audience and keep them intrigued. In this way best outcomes can be attained by this dynamic production and successful revenues can be generated. 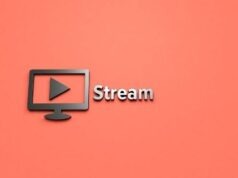 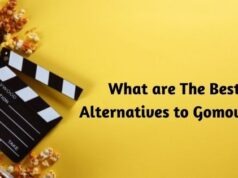 What are The Best Alternatives to Gomovies? 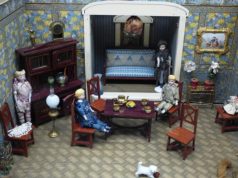 How to Choose the Best Dollhouse for Your Kids?