Since the past few years, crowdfunding has grown in popularity. Many entrepreneurs still don’t have an idea about this funding process. Well, crowdfunding is a traditional method of raising funds in which combined efforts of individuals such as friends, family members, and other professionals could be involved. With crowdfunding, you can quickly raise money for startup funding in a month. Besides this, it gets crucial to know various types of crowdfunding campaigns. In this article, I will tell you five different types of crowdfunding for your startup. So, let’s dive in. 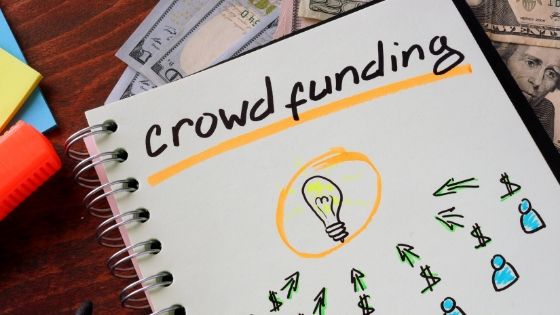 Among all the crowdfunding campaigns, crowdfunding based on rewards is most popular. Within this crowdfunding, people promoting the event or opinion of a company earn some rewards as a way of giving recognition. People could get rewards in the form of some sample products of that company. Such a method of raising money is efficient because you don’t have to return the money. In some cases, the company initiating the campaign provides greeting cards to the crowd. This type of crowdfunding is a very compelling alternative for small companies to get big together with obtaining the required seed capital.

Equity-based crowdfunding, as it indicates, is a technique of raising capital by giving off some shares or a part of your business. Thus, you get money for selling-off some portion. People who bought these shares will now enjoy the profits of your company. However, managing all the resources gets difficult after some time. In this crowdfunding process, either you or a whole group could be involved. Earlier, only wealthy people and VC firms were able to do so, but now, most of the companies which we see are the small ones.

Donation-based crowdfunding is a method of raising capital by asking people to donate for a particular idea or a good cause. This method has its own advantage because you don’t have to return anything too early. Charity organizations, NGOs, and other such organizations could take help from this startup funding method. Also, donation-based crowdfunding is involved when money is raised to cope up with some medical cause or an emergency.

In this crowdfunding method, the firm involved generally seeks funding support from multiple groups. The company assures these people will receive money as the repayment on the loan with a certain interest rate. This crowdfunding is the best choice for entrepreneurs who don’t want external shareholders in his or her organization. Companies showing involvement in real estate industries generally take loans from the people. You have to work hard in this process because most people will not trust you.

This is final in the list of all types of crowdfunding. Investors involved in this method start receiving returns once a company begins acquiring good revenues. For example, if you have a mobile app that goes viral after some downloads or referrals, your backers will start getting their returns on investment. The returns would come in the form of royalty from your company.

Which Is The Best Crowdfunding For You?

So far, we have seen that there exist five types of crowdfunding for your business. Crowdfunding works at its best when there are lots of participants involved in your campaign. In other words, there should be a huge crowd before you so that you get successful in no time. India, which is the second-largest nation in terms of population, is the best spot to perform such tasks. Thus, there remain a plethora of resources available for crowdfunding for startups in India. India serves as a home for all businesses, whether large-scale or small-scale.

While performing crowdfunding, you should know it could take a long time to get what you want from the people. Before even thinking of getting started with crowdfunding, you can begin following active social communities or some other organizations. This will give you an edge over other companies at a certain interval of time. Some entrepreneurs make a big mistake and stop working hard to get support. Also, leaving crowdfunding in autopilot can prove dangerous for your company.

Crowdfunding has always been a preferred choice among entrepreneurs all around the world. The method became popular because it has lower risks when compared to other methods for financing new startup companies. Nowadays, people are much aware of the fact that someone will get ahead if they lack the required skills. To avoid such events, they take help from other relevant professionals. For different goals, different types of crowdfunding are available. If you want to get successful, you should be in the right place or the right platform. Moreover, patience and confidence play an important role in many aspects of your startup journey. You should possess these before-mentioned qualities to experience more achievements and reach new heights in the future. 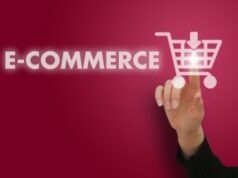 How to Grow Your eCommerce Business 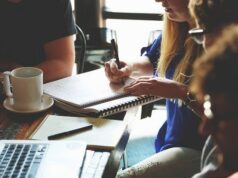 7 Things to Add to Your New Office 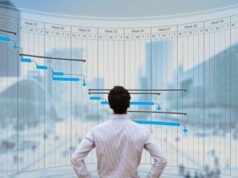