DNA is deoxyribonucleic acid, which consists of the genetic code of an individual. Everyone has a different genetic code that is required for development, survival and reproduction. DNA is also converted into a message that is used to make complex molecules in our body called protein. 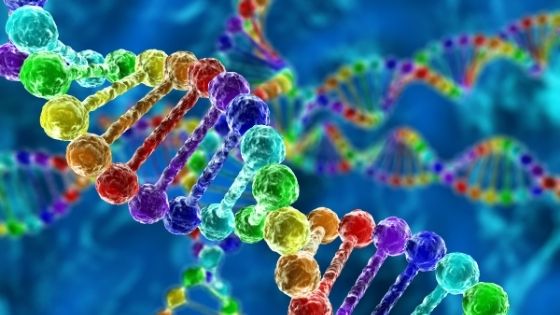 Each of these protein DNA sequences is called a gene. Genes consist of physical-biological factors inherited such as your height, facial features, hair colours and so on. It is the foundation that keeps a human being alive. Thus, DNA makes an individual unique.

What is a DNA test?

DNA testing is a method of analyzing the structure of the genome. You can take a sample of hair, skin, fingernail, or blood for the test. A DNA test is helpful if you want to your ancestry, parentage, detect any health problems even in an unborn foetus and help the professional in the investigation of a crime scene.

What is the process of DNA testing?

The DNA testing process is a very curious topic. It is a scientific method to know a lot about yourself from ancestry to potential disease development in the body. As it is science, you need a lab with proper machines specialised in this testing.

Maximum tests done in the laboratories are for the children who are adopted or in the orphanages so that they know about their ancestry.

Paternity tests are the most type of DNA tests requested by people. You can get your DNA test result comes between 24 to 72 hours, depending on their method. Some laboratories make copies of the DNA sample that is taken via a cotton swab.

The following are the steps that take place while performing DNA test:

1. Collection of sample: Any of the samples such as blood, hair, fingernails, etc carry the DNA of the person. The most intrusive method is collecting DNA test sample from the inside of your cheeks with a swab. Cotton swab tests take less time than other samples. This is because it is easy to make several copies of the genetic makeup to match another DNA sample.

2. Lyse: This is a process that breakdowns the cell membranes. Usually, an enzyme is added to the DNA sample solution. This is done to ease the next step of the DNA test.

4. Generating DNA copy: this is a process wherein genetic markers are tested via the PCR process. This process is used to give rise to copies of DNA.

6. Match: Once the testers get the markers, they match them against the unknown DNA sample. This way you can know who the DNA donor is, the same person or not. For instance, in the paternity DNA test half of the DNA matches the father and the other matches the mother’s genetic markers.

DNA tests are the results of the test takers family makeup. They help you find your ancestry, biological parents, any unforeseen disease, etc.

You get results but they are 99.9 per cent accurate. This is science, yes, but your ethnicity cannot be proved with this method.

It is said to be 99.9 percent accurate because that 0.1 per cent can be false if there is a human error. Every DNA testing company has professionals for this complicated method of tests. Rest assured, you can easily determine your close cousins, half-siblings, aunts, uncles etc.

But apart from these, you have to analyze your results, get a second test done if necessary or if you have your doubts. Also, you do match with the people of the same genetic makeup you are not told by how much you are related. It is quite impossible to know that.

DNA testing is very useful to know about yourself. You only have to give a strand of hair or a little. The results are not very unreliable, at least you get to know that if you relate to the person you are living for your whole life, true or not. Maximum DNA tests are done by adopted children to know their ancestry.

The entire process is quite difficult and extensive and it is normal for humans to make an error. So to be on the safer side, get a second test done if it is for ethnicity. 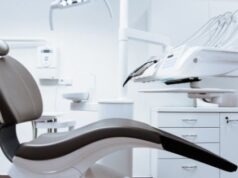 Things to Consider When Looking for a Dental Office 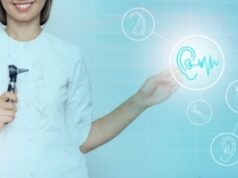 Choosing the Right Audiologist for You 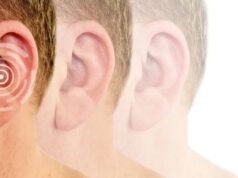