Penile torsion is a congenital defect that affects every 1 in 80 newborn males. According to a research study published in the Journal of Pediatric Urology, the occurrence of penile torsion was estimated to be 1.97% in a study group of 5018 male newborn children. 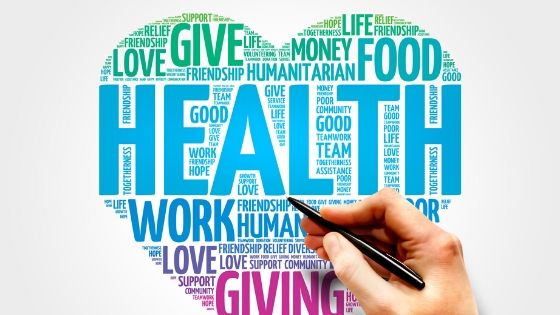 Penile torsion is a rotational defect of the penile shaft that causes the infant’s penis to appear twisted or rotated along its axis. The majority of the reported cases note a counter-clockwise rotation of the penis. This condition causes the penis to adopt the appearance of a corkscrew.

Penile torsion can range in severity from mild to severe and is most likely to be observed in an uncircumcised penis. Penile torsion may report as a stand-alone medical problem, or it may accompany other congenital issues as well. These include:

– Hypospadias: A condition in which the penis meatus (opening) from which the male urinates is dislocated from the tip of the penis. The urethral opening is most commonly found on the ventral surface of the penile shaft. It is caused by the failure of fusion of the urethral folds.

– Congenital chordee: A condition that is characterized by penile curvature. The head of the penis bends and curves upwards or downwards.

– Hooded prepuce: A condition that causes the penile foreskin to be misshaped or incompletely formed.

– Mega-meatus defect: A condition in which the penis meatus is very large. The urethral opening also has a V-shaped appearance as opposed to a slit-like appearance.

While mild cases of penile torsion can be left untreated, in severe cases presenting with a rotation of more than 90 degrees, correction is necessary.

The doctor initially notices penile torsion during an exam or circumcision. If you observe that your child’s penis appears rotated or twisted, seek advice from a medical professional immediately. It is critical to note that circumcision should not be performed until the penile torsion issue is corrected.

Penile torsion results due to the malformation of the connective tissue and skin of the penis. It occurs during the 20th week of gestation. The exact cause of penile torsion is still unknown, as it is a congenital defect.

Overexposure to female hormones, namely estrogen, and progesterone, in the developmental phases of the fetus has been associated with the condition as well.

Penile torsion is a condition that presents with no symptoms, especially if the penis is rotated less than 90 degrees. One of the primary reasons why parents seek treatment for the issue is because of the appearance of the penis is deformed.

Additionally, many people express concern regarding reproductive problems that may appear later in life. Penile torsion, however, harbors no impact on a male’s reproductive potential and rarely creates issues with urination.

Penile torsion requires no specific test for diagnosis. The condition is diagnosed with the help of a routine physical exam.

Penile torsion does not require treatment in mild cases. In most cases, parents resort to penis torsion surgery to address their concerns about the child’s future life.

The procedure is not recommended to be carried out under the age of 6 months owing to the risk associated with general anesthesia administration. The surgery takes between 60 and 90 minutes and is a same-day surgery in almost all cases.

Different surgical methods are used to correct penile torsion depending on the child’s condition and comorbidities.

The repositioning of the penile skin is done in a manner that minimizes the appearance of penile torsion. Any associated issues, such as hypospadias, chordee, or circumcision, are also performed at this stage of the surgery.

Every surgical procedure entails a set of risks and complications. Penile torsion surgery is no different. Some complications associated with the surgery include:

However, these complications can be treated on subsequent visits to the doctor following the penile torsion surgery.

Penile torsion is a condition that can easily be corrected with the help of surgery. Mild penile torsion will present with no long-term health issues even if left untreated. As for severe cases, surgery is the preferred treatment choice.

The procedure is safe, and thus you should not worry about it much. However, if you, as a parent, are concerned about your child’s health, we recommend consulting a pediatric urologist for the best advice catering to your individual case. 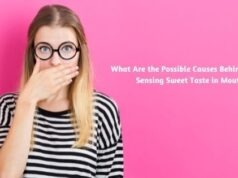 What Are the Possible Causes Behind Always Sensing Sweet Taste in Mouth? 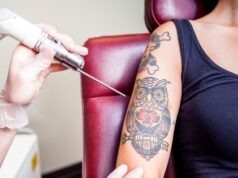 Can Tattoo Removal Cause Cancer? 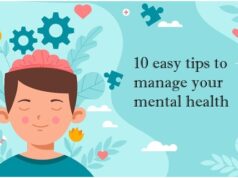