GST (Goods and Service Tax)is an indirect tax which is charged on all the goods and services as a multistage tax in India. Also called as Single Tax used by the whole nation. There’s no extra tax included in the supply chain, from the production of raw materials till the consumers. 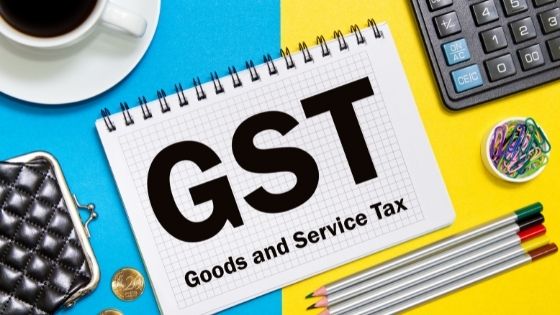 With the above various changes thatGST made and when it was introduced in India, in this process GST also replaced several indirect taxes in India some of them are :-

• At the Central Level

Some of the following taxes that were replaced by GST in the Central level :-

6. Central Surcharges and Cess – Surcharge, an additional charge was mostly in the Personal Income Tax. It was basically charged for high earning people or wealthy people. While Cess also called as tax on tax, it was imposed by the Government who charges this tax. Cess was also for wealthy individuals.

• At the State Level

Some of the following taxes were replaced by GST at the State Level :-

1. VAT – VAT or (Value Added Tax) was an indirect tax imposed on services and goods collected by the Government of India from the producers at the state level. It was charged at every stage of supply chain from the manufacturers to the consumers. VAT was imposed at the state or Local level.

2. Central Sales Tax – Central Sales Tax (CST) was an indirect tax imposed by the government for the sales of goods on an interstate level.The customers pay an amount of tax if any seller sells goods to that customer within a state.

3. Octroi and Entry Tax – Octroi was imposed at the local or city areas while Entry tax was charged on goods within the state. Both are imposed by the Local Tax Authorities.

4. Purchase Tax – Purchase tax, an indirect tax which was charged by the State Government for the purchase of any goods.

5. Luxury Tax – Luxury Tax was charged on expensive products or services which can be brought by the wealthy people.

7. Entertainment Tax – Entertainment tax was a tax imposed by the Government for entertainment purposes like buying a movie ticket, Amusement Parks, Attending any festival parties etc.

With all the indirect expenses that’s mentioned above were all replaced by GST, that’s how a Single Tax was introduced in the Indian Economy on 1st July, 2017 and is followed by the whole Nation.

If you want to learn more about GST then check out on this GST COURSE. 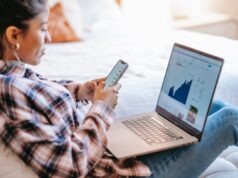 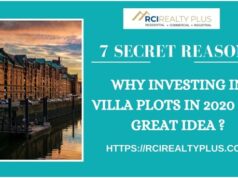 7 Secret Reasons- Why Investing in Villa Plots in 2020 is a Great Idea? 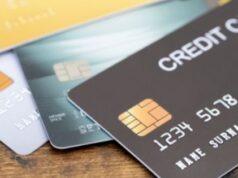 A Brief History of Credit Cards