The opioid crisis is one that has plagued the health space for decades, yet has shown little signs of slowing down. Having accelerated since the 1990s, the opioid crisis has devastated the world in waves – with each growing in severity. 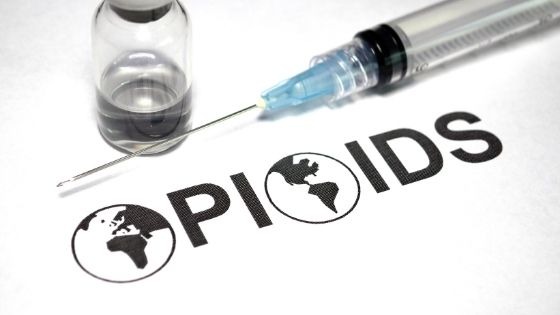 According to the World Health Organisation (WHO), opioid overdose deaths (including prescribed and illicit) amounted to approximately 115,000 global deaths in 2017. In Australia, the number of deaths from prescription painkillers – opioids – has also increased 61 percent between 2004-2014 (sourced from the Australian Bureau of Statistics).

Read on to learn more about the opioid crisis – its origins, the state of the crisis now, and its implications for the future.

How did the opioid crisis come about?

According to the U.S. Centers for Disease Control and Prevention (CDC), the opioid crisis was caused primarily by the overprescription of opioids (natural and semi-synthetic opioids and methadone) in the 1990s.

At the time, due to the lack of research surrounding the addictiveness of opioid use, doctors were over prescribing opioids to their patients for a wide range of pain symptoms. The U.S. Department of Health and Human Services also found that pharmaceutical companies were promoting their opioid drugs as effective pain relieving treatment, leading healthcare professionals to prescribe them at greater rates.

The increased prescription of addictive opioid medications led to the beginnings of the opioid crisis, where the misuse of prescribed opioids became widespread.

The overprescription of opioids is still a major problem today, as the following statistics demonstrate from the CDC and National Institute of Drug Abuse indicate:

Where is the opioid crisis currently at?

Despite health professionals around the world becoming more aware of the severity of the opioid crisis, the problem is still incredibly prevalent. In fact, statistics show that the problem is worsening.

In Australia, the number of unintentional drug induced deaths has increased significantly in the last 15 years.

According to the Penington Institute’s Annual Overdose Report 2021:

What is the future of the opioid crisis?

Healthcare organisations and governments around the world are scrambling to find solutions to resolve the opioid crisis.

Some experts are now discouraging the use of opioids as pain management treatments in the first instance (for non-cancer related chronic pains). In fact, NPS MedicineWise recommends patients experiencing chronic non-cancer pain to look to other pain management strategies (such as manual therapy and physical activity) before turning to opioid drugs.

Among the many solutions proposed, most countries are looking to:

Manual therapy in particular is becoming a popular treatment to address musculoskeletal issues, including:

According to Harvard Health, chiropractic care may also act as an alternative to opioid drugs for musculoskeletal pain relief and management. Chiropractors may help patients to address their chronic pain through postural and exercise education, and ergonomic training.

While the future of the opioid crisis remains uncertain, the efforts of government and other health organisations to tackle the problem show that there is light at the end of the tunnel. Understanding the origins of the opioid crisis allows us to determine its impact on the present health space, as well as prepare us for the future. More research on opioids, their addictive qualities and potential consequences is certainly recommended to widen possibilities of an effective solution to the opioid crisis. 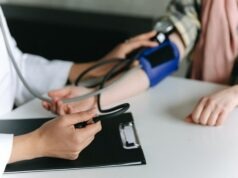 6 Natural Remedies to Help You Control Your Blood Pressure 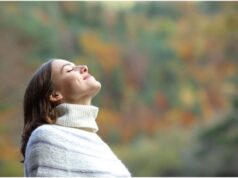 Top 8 Healthy Ways to Cleanse Your Lungs and Improve Breathing 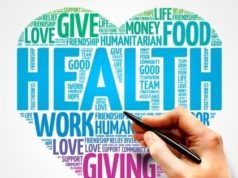