The place has some of the strictest DUI laws, and getting charged in one such case can potentially land you in trouble. However, engaging a Ventura DUI Lawyer is the best way to fight your charges in court. Ventura’s Top DUI lawyers are skilled in counseling and answering all your queries related to your DUI case. Here’s what you can ask them to have a better perspective about your legal options. 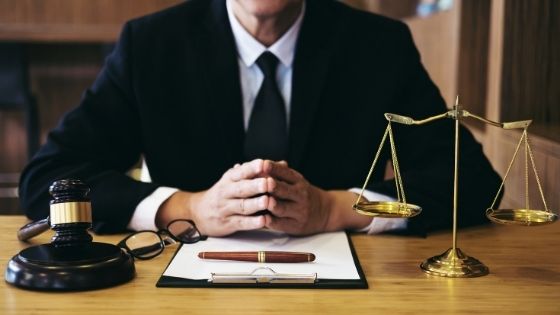 What are your Specific Areas of Practice?

Ventura adheres to California state laws, and under California Vehicle Code 23152(f), you can face DUI charges if found driving under the influence of a controlled substance.

Considering DUI charges in Ventura, you might face trial under various categories, including felony, underage, marijuana and prescription. Ask the Ventura attorney whether they handle all these types of DUI cases, and the time they devote to DUI laws for a quick promising outcome.

Do you have DUI-Specific Experience?

Enquiring about the Experience the has in practicing law is a surefire indicator of how good they are in winning a DUI case.

The highly-experienced Ventura DUI lawyers know that you only get ten days from the date of arrest to request your administrative hearing via the DMV. Confirm whether they will help you through the necessary steps to take outside of court while guiding you through the court procedures within the stipulated timeline.

What is your Knowledge about Local Laws?

Check with the Ventura attorneys if they know all the state laws applicable for various DUI charges. They should have in-depth knowledge about every section, whether it is a straight-forward drug DUI or marijuana DUI, which has an additional penalty.

What Penalties Can I Expect in DUI Cases?

A first-time Ventura DUI offender can get you a penalty of 48 hours of jail with fines of over $3,000. And for second and third Ventura DUIs within a period of 10 years, you may face five years of probation and 30 to 180 days of jail term, along with other penalties.

Ask the lawyers about the severity of your punishment, as the fourth DUI becomes a felony under state law. Depending on your case’s facts, they should explain the possible penalty to define the way forward for a reduced sentence.

What about Awareness About Field Sobriety Test?

Ventura complies with NHTSA for three standardized tests, the Horizontal Gaze Nystagmus test, the Walk-and-Turn and the One-Leg Stand, to check your sobriety.

Check with the DUI attorney if they know factors like officer movement and the test’s improper timing, which could invalidate the test. It is one of the ideal ways to obtain a dismissal.

It is best to ask all possible questions to an experienced Ventura DUI lawyer and hire them to build a strong defense, ensuring a possible acquittal or minimal DUI charges. 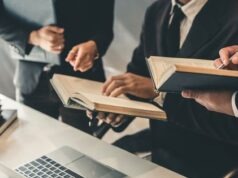 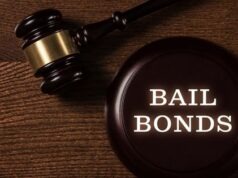