Currently, there are around 400 million smartphone users in India, making it the second-largest market for mobile phones next only to China. Some of the most popular mobile phone brands in India include Xiaomi, Oppo, Vivo, Realme, and OnePlus. Together, these brands comprise over 72 percent of the total market share, while the remainder consists of Samsung, Asus, Apple, and Google. 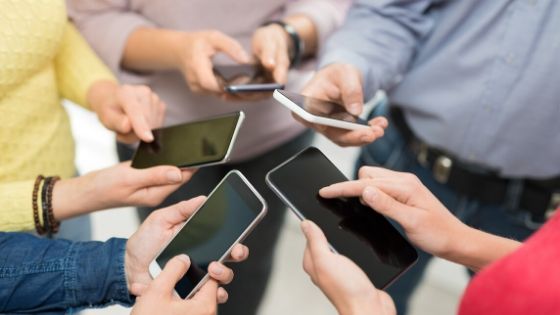 At present, the top five fastest-growing smartphone brands in India are Xiaomi, Oppo, Vivo, Samsung, and Realme. Let us look at each of these brands in detail.

Occupying 27 percent of the market share, Xiaomi was founded in the year 2010 by Lei Jun, a Chinese billionaire entrepreneur. One of the major reasons why Xiaomi has become one of the most preferred mobile brands in India is due to the affordable prices of its models coupled with various attractive and relevant features such as a high pixel camera, ample storage, and long-lasting battery life.

Like Xioami, Oppo is also a Chinese smartphone brand, which is currently ranked at number five in the list of most popular mobile phones globally. The Oppo brand is also known as the Guangdong OPPO Mobile Telecommunications Corp, Ltd., which is mainly a consumer electronics and mobile communications company located in China.

Oppo boasts of having one of the best camera quality among all smartphones which makes it appealing to consumers. Due to its growing popularity, Oppo’s market share stands at 12 percent and it is also a major sponsor of the Indian Cricket Team.

After Oppo, Vivo is said to be the next fastest growing mobile phone brand in India. With a market share of 21 percent, Vivo’s models are slowly becoming the most preferred one among people, including the Vivo V15, V15 Pro, V17 Pro, and the Y Series. One of the features that attract consumers to Vivo is its pop-up selfie camera, a one-of-a-kind in the Indian smartphone market.

It moved to produce electrical appliances in the 1960s and slowly became among the most trusted brands in India, as people have been buying both the basic and smartphone version of the brand since it made its way to the country.

Realme, initially sold as a sub-brand of Oppo, has slowly cemented its position as the fastest-growing smartphone in India, with 15 million sales in the first year of its operation itself. It is owned by BBK Electronics, the firm which also owns Oppo and OnePlus. 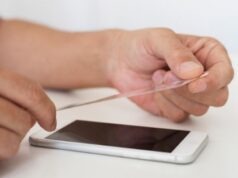 How to Apply a Screen Protector to a Smartphone 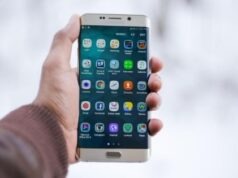 What Are the Pros and Cons of Turning Your Dream Destination...