The law is made to protect everyone’s rights, and it can also be said that it’s the glue that keeps society together. But what if it isn’t followed, or it’s ignored to cause harm? This is where civil and criminal law comes in.

Civil and criminal are two branches of law that focus on wrongdoing. They’re established by the US government, introduced into legislation by the members of the Congress, and insured by the judges. They’re practiced by attorneys, such as your trusted personal injury lawyer in Myrtle Beach. 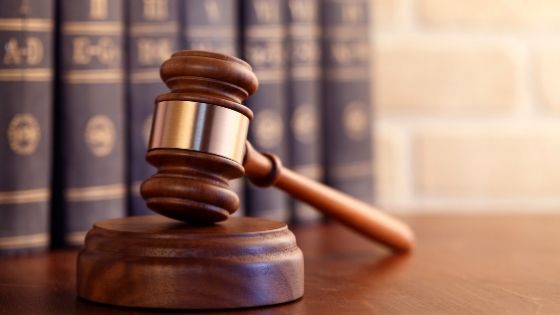 These two branches of law are made to keep things in order. Their goal is to prevent people from committing offenses, punish those who are guilty of engaging them, and ensure the victims receive just compensation. However, because the aim of civil and criminal law is almost the same, most people confuse one with the other. Read on to understand their principles and processes, to identify which is which.

In the US justice system, a victim (plaintiff) has the right to sue an entity (defendant) who had committed the civil wrong against them. Their case is brought to a trial where the plaintiff brings proof of negligence or misconduct. On the other hand, the defendant exercises the right to establish their innocence to the court.

In court, the judge or jury’s decision on who wins the case is based on “preponderance of the evidence” practice. This means they determine whose story is closest to the truth, regardless of the number of evidence presented. The plaintiff is awarded damages in the form of monetary compensation from the defendant if the accused party is found guilty.

In civil law cases, both entities involved represent themselves with a legal counsel or a civil litigation attorney. The following are 4 of the most common cases that appear in civil court:

Meanwhile, criminal law deals with entities that committed wrongful acts with malicious intent against the public, society, or the state. It also includes crimes against property and heinous offenses such as murder.

In contrast to civil law, private parties can never file a criminal case. It’s the responsibility of the federal government, through prosecutors, to do it.

It’s also their job to collect proof against the defendant without violating their Fourth (unreasonable searches and seizures) and Fifth (compelled self-incrimination) Amendment rights. If the gathered evidence leads to guilt “beyond a reasonable doubt,” then the perpetrator receives punishment in the form of incarceration, fines, or in some states, death.

While the judge decides the severity of the crime, their decision can be usually split into two categories, which are:

Get in Touch with an Attorney Today

The goal of civil and criminal law is to bring justice to acts of wrongdoings. Their differences, however, lie in the intent of the action, who files the case in court, and how the perpetrator gets punished. To learn more about this topic, talking with a criminal defense attorney or a personal injury lawyer myrtle beach can help.

What Should You Do if Charged for Guns and Firearms Crime 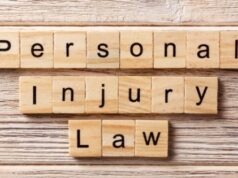 How a Sugar Land Personal Injury Lawyer Can Help After a Pedestrian Accident? 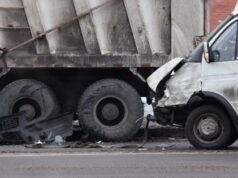 How to Lose Weight: 8 of the Best Exercises for Weight...

Five Major Reasons Why You Lose Focus During Your Fitness Training...

How to Lose Weight: 8 of the Best Exercises for Weight...

Five Major Reasons Why You Lose Focus During Your Fitness Training...