I go back to them each day,

The memories bring back smile that stay,

So I have kept them with me!

For each of us, our childhood memories are a bittersweet concoction. Bedtime stories, having parties with the neighbor’s kids, sibling fights, eating lots of ice cream, and playing entertaining games to our heart’s content. All these are memories that we always cherish and keep recalling. 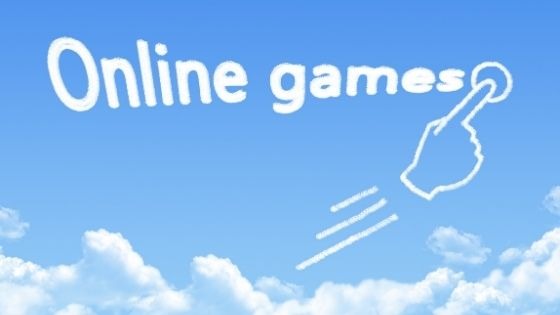 When I was a curious seven-year-old, I loved playing the monopoly board game with my sister. I also spent hours on the family computer playing the famous video game The Sims. These two and many other games were instrumental in killing boredom and taught us many things while having fun.

In 2017, when the android and iOS version of The Sims was announced, I got elated and downloaded it instantly to relive my precious memories. And I tell you, it was a roller coaster ride of nostalgic emotions, which were so overwhelming, I literally had a big wide smile on my face while playing the game! If that was not enough, I found an online version of monopoly that filled my heart with unexplainable joy!

What if I tell you that besides The Sims, there are several other games from our childhood that you can play right now on your PC or mobile? Sounds exciting, doesn’t it?

Here is a list of our favorite games that have made a comeback, giving you a chance to travel down memory lane and have some joyous moments once again!

Fans of the top-rated series Totally Spies can now rejoice in the story of three secret agents Clover, Sam, and Alex, from the Beverly Hills. The Totally Spies Mall Brawl is a game where you need to help these spies succeed in saving affected malls from the ploy of a wealthy man.

You will be amazed by the game’s fascinating graphics and highly engaging gameplay. Don’t underrate the challenge to defeat the enemy, as it will be quite hard to solve at times.

To ace in this strategy game, you need to fight off enemy robots to collect and clean the cash registers of malls that have been affected. You can play this addictive game on the Disney-games website for free.

The ever-popular ancient roman board game is now available to play online by Unlimited Gamez Mo. My own family was among the households where playing this fun board game was a norm in the family gatherings.

Nine Men’s Morris is a fun strategy game for two players. The gameplay is a bit similar to chess as each player has nine pieces, which he needs to move around the 24 points on the board strategically. In this way, he can knock off the opponent’s pieces one by one and lessen his chances to make any legal moves. The first one to do so is the winner.

The online version has the same rules. But the only difference is that you can now play against the computer and challenge yourself to score higher.

Chess is undoubtedly the most popular board games of all times. Every household has had a chessboard, and playing it with friends and family members used to be so much fun. The game is also popular due to the fact that it sharpens cognition and develops the presence of the mind due to the required skill and strategy.

You can now play your favorite game virtually on chess.com against other online opponents. The fun part is that the gameplay is designed to be easy or complex according to how you play it. It means that if you are already a pro chess player, you will have fun and challenging gameplay.

The 90’s kids can clearly remember this memorable puzzle game. Good news for all the Snood addicts, the game can be played on your tablet or mobile via the Android and iOS gaming app Snood Original.

This puzzle game is a breeze to learn. However, it is quite tough to master it, hence making it highly addictive. The danger level increases as you complete a challenge, and you will be at the edge of the seat until you solve the puzzle. What’s fun is that you can also view your friends’ and other Snood players’ progress through the app’s leader boards.

Time for some major throwback!

Remember playing Super Mario for hours on your computer? You can still experience the same fun you had as a child by playing this fantastic game by Nintendo through the Super Mario Run app for Android.

Lead the game’s mascot, Mario, through planes, castles, airships, and even ghost houses where he runs and jumps on his way to collect coins and eventually build a kingdom. Scoring higher than before is the real appeal of this game, and you can now do it with much better control and graphics than you used to do back in the day.

If you loved Mario and were glued to your seat playing it, you must give this version a try!

Monopoly is so close to the heart of me and millions of people who used to play it regularly with their siblings and friends. Buying and selling properties, renting them out, and collecting money to build a fortune used to be so much fun. Plus, it was definitely a great way of learning through games. I can safely give credit to this game for all the budgeting and decision-making skills I learned as a child, which are still coming in handy.

The best online version that I found was on Playrento.com, where two to six players can play the game. Buying houses, winning auctions, and trading lands will be so much fun that you will have a hard time getting up from your seat. Also, the game is available in as many as 18 languages, making it appealing for natives of many countries worldwide.

Another popular game from the past is the Oregon Trail, where you need to purchase and manage supplies, hunt for food, travel the trail, and save yourself from death, disease, and other mishaps.

Those who played this game in their schooldays will recall how engaging it was, and it’s no less than a treat to know that the same fun can now be experienced via the web and mobile version of this game.

The updated version of the Oregon Trail is available to play at classicreload.com.

Remember how thrilling it was to play all these games solo or with our friends? It’s time to experience the same once more. I guarantee that the fun and excitement will be the same, but something is different. With the added contemporary graphics and other digital advancements, the gameplay in all these games has become a lot more swift and enjoyable.

Play or download these games now to have an amusing time. Besides having endless hours of pleasure, they will also satisfy the inner child in you by bringing back relishable memories. 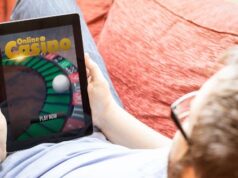 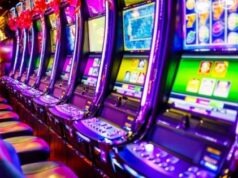 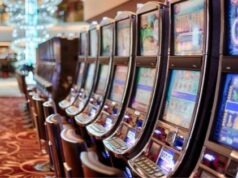